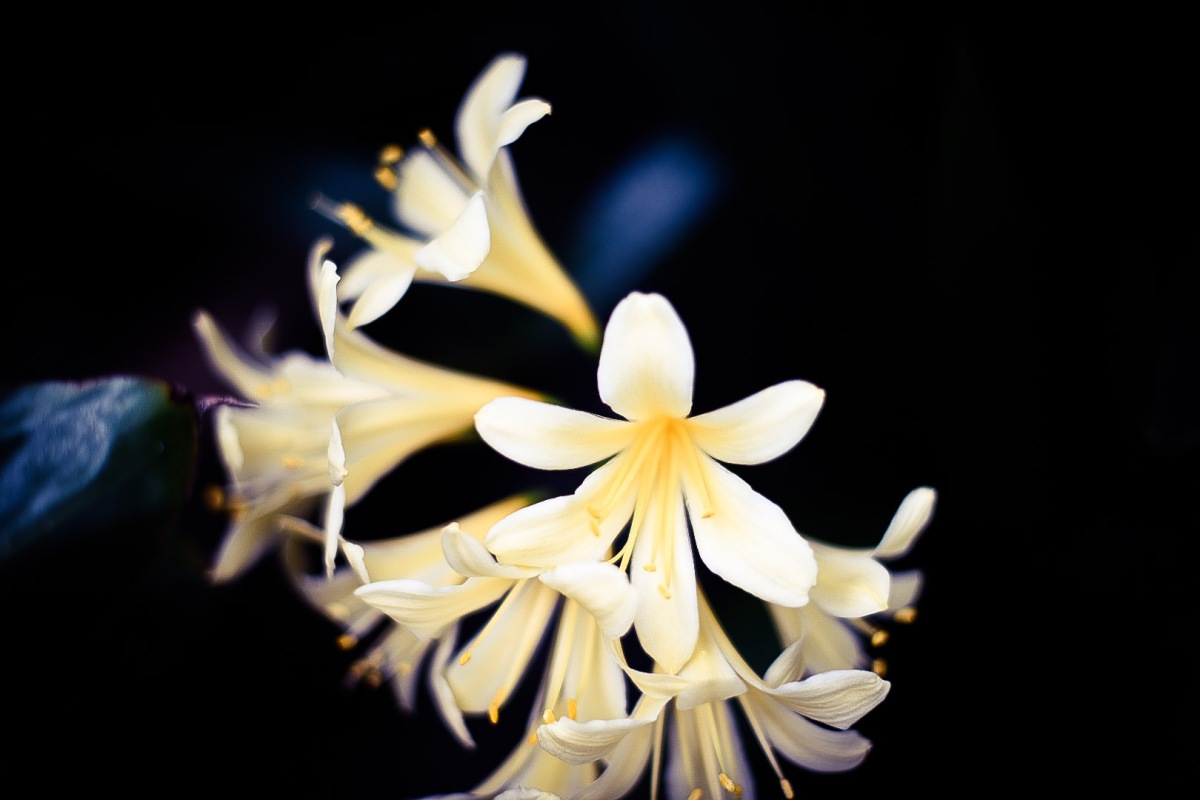 Music: Hooverphonic – Mad About You (https://www.youtube.com/watch?v=xVKGXgHDMvQ)

I was visiting Belgium for two weeks in the end of winter, and happened to be there during the bombings in Brussels on 22 March. No need to go in politics here, it clearly was a hard and very emotional time for everyone around. Instead I thought I’d still show something of the real Belgium, which is a very peaceful and pretty place and is as far from being dangerous as you can imagine. The bad weather and my busy working schedule didn’t allow me to make too many photos of the places I visited, but I still made some touristy photos in the weekend in Antwerp and Leuven, some of the big cities in Flanders.

Starting with Antwerp – a traditionally very wealthy city with many beautiful buildings and rich houses in the city centre. It was also home to some of the famous Flemish painters from the last centuries, such as Rubens.

The photos obviously don’t do justice to the place, which is gorgeous on sunny days, but still show the grand scale of Antwerp.

Weather was not much better the next day in Leuven, where I did a more extensive tour around the city. Leuven is a much smaller place hosting the biggest Belgian university and therefore during the academic year has the usual student atmosphere of similar towns across Europe, i.e. it is the place to be for going out during the week. During weekends it becomes much more quiet and relaxed, which I managed to capture to some extent on my photos.

I also passed by a botanical garden (the flowers on top), a few parks and the main university library, which is probably the most impressive building in Leuven. The main library hall is entirely wooden and brings you back a few centuries ago, much like the surrounding city itself.

I am hopeful that my next visit in Belgium will be more joyful and less melancholic, with photos that reflect the change of mood, so stay tuned.