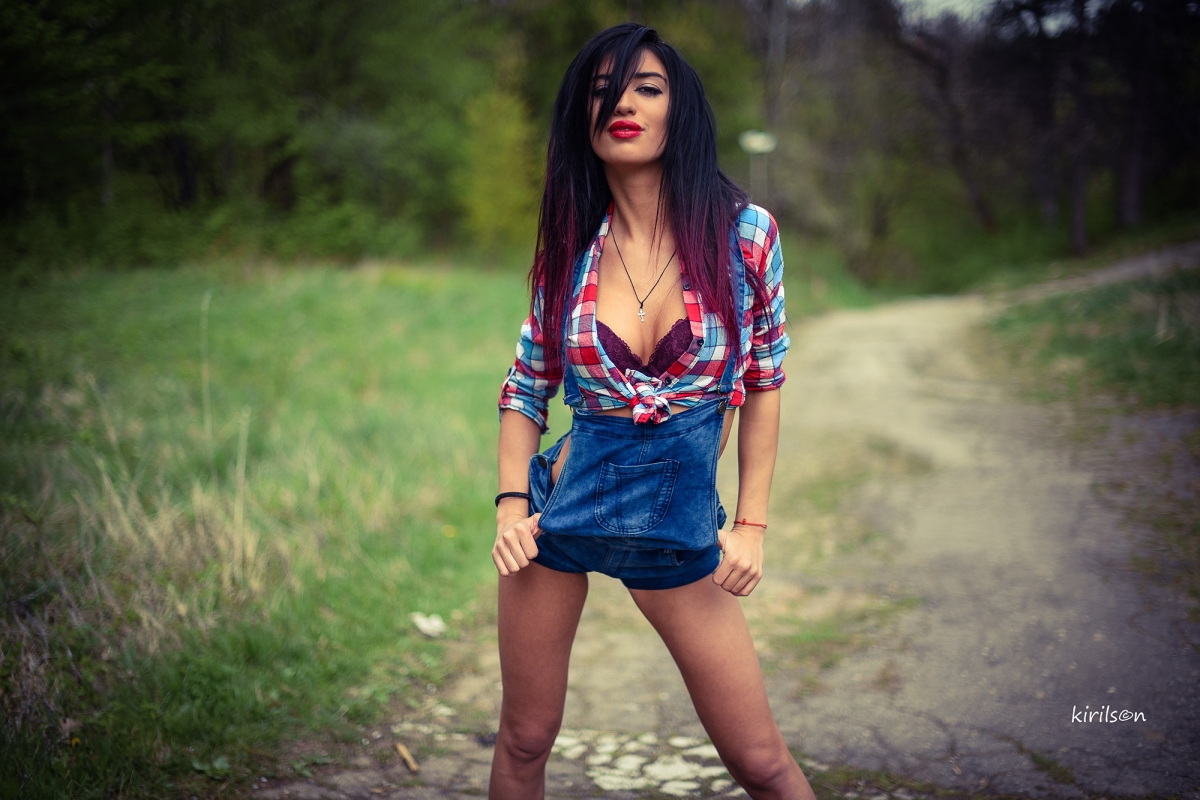 Venue: Abandoned hotel, Simeonovo, Sofia
Lens: Nikkor 50 mm f/1.4
Music: Van Morrison – Brown eyed girl (https://www.youtube.com/watch?v=UfmkgQRmmeE)
We had tried to arrange a photoshoot with Ivelina for some time and finally succeeded one afternoon during the week when she had come for lectures in Sofia. She is from Stara Zagora, one of the big cities in South Bulgaria, and spends most of her free time there or in Plovdiv (which you can see here https://kirilson.wordpress.com/2016/03/31/a-winter-day-in-plovdiv/). Apart from her studies in Sofia, she is busy taking part of a dancing group performing in clubs around Bulgaria. But fortunately lectures were not too interesting that day so instead we decided to drive to my favorite abandoned hotel in Simeonovo (https://kirilson.wordpress.com/2016/05/21/lily-2/) for some photos. 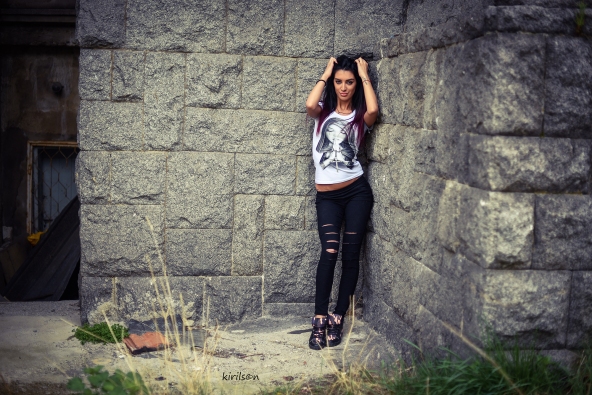 We started off with her casual clothes with the praying nun, and then moved on to some photos around the forest in more provocative style clothes. We also tried some photos at the entrance and inside the hotel, which turned out to be a beautiful setting (you’ll see some photos on the second floor of this place in a future post). 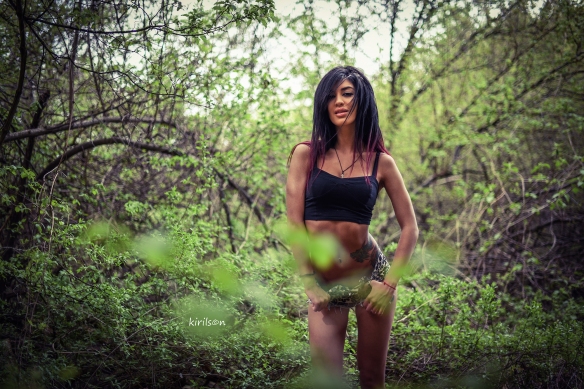 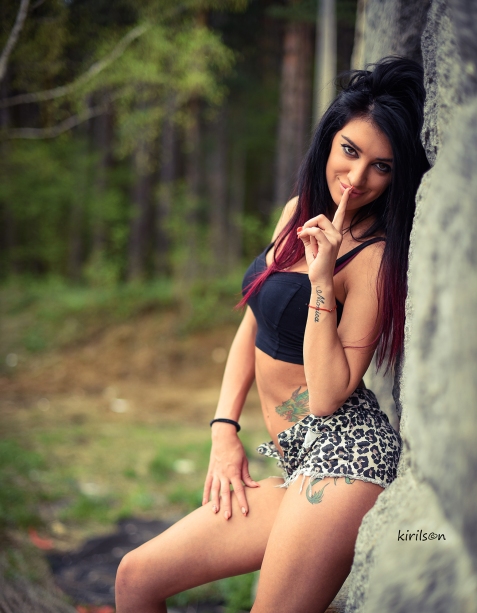 We also tried some photos “through the shattered glass” style photos similar to my previous photos with Lily (https://kirilson.wordpress.com/2016/05/21/lily-2/). 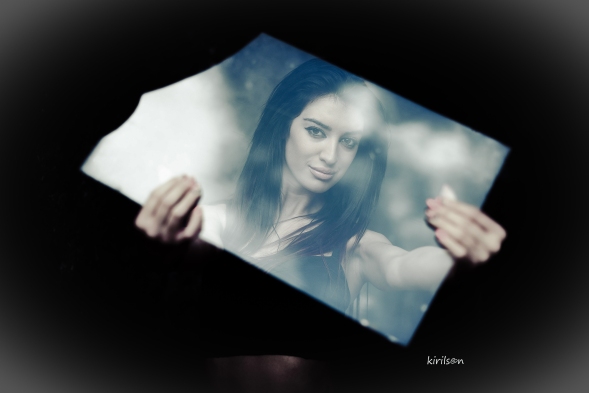 After this we changed style again as she put on her evening yellow dress. It was quite clear she’s looking best when trying to be sexy rather than cute, but we tried nevertheless, and the photos also came out pretty good. She tried walking barefoot on the road (surviving some close encounters with passing cars), and holding my hand as if bringing me somewhere.

At the end, back to more provocative style photos, she put on a very sexy outfit with a shirt and jeans. Unfortunately it started raining soon afterwards, so out photoshoot had to finish earlier than planned and we headed off to the city. Still we managed to make quite some photos to show off with. 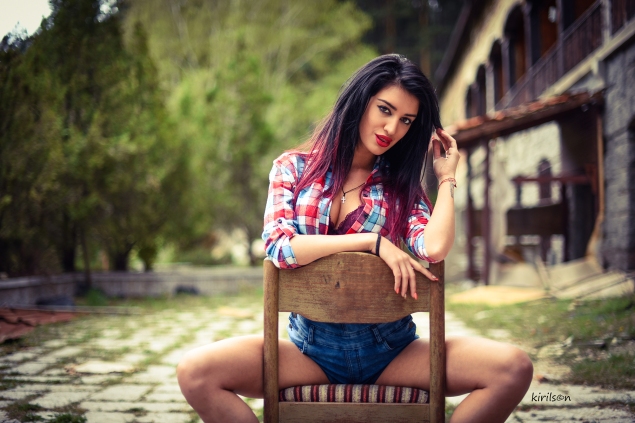